Richard and Eleanor Marten purchased this farm in 1917. It was originally a dairy farm, then switched to producing crops. As of 2009, the farm continued to operate under the ownership of Eleanor Marten. 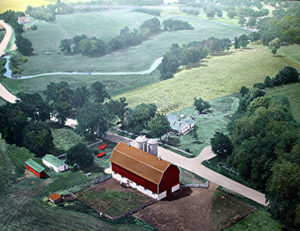 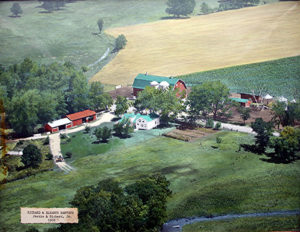 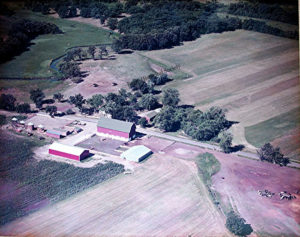 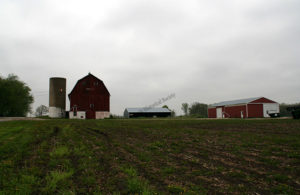 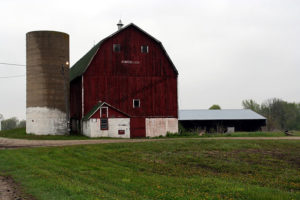 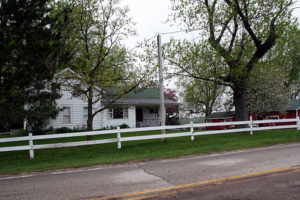 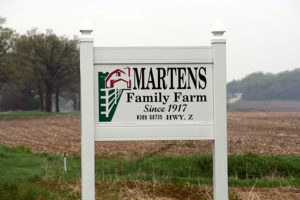 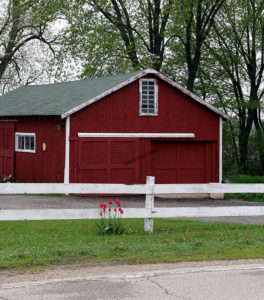 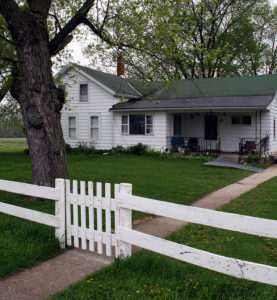 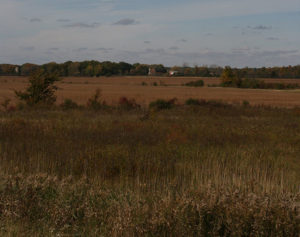