The Maplewood farm originated as a government homestead and was owned by Ebenezer Thomas in 1839. Subsequent owners included Thomas Brady, then George Link. John Wilton bought the property in 1876 and it has remained in the Wilton family since then. George Wilton owned the farm after John. In 1967, Don, Pat, and Steve Wilton purchased the farm and continued to be owners as of 2009. The farm is a 240-acre dairy farm, continues to operate, and is rented out by the Wiltons. 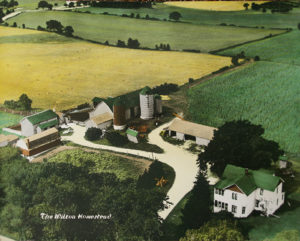 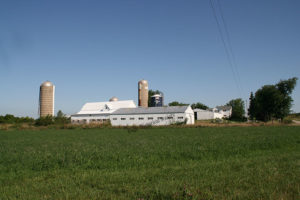 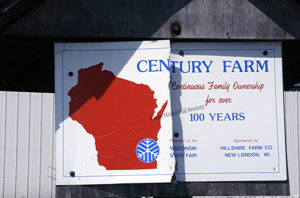 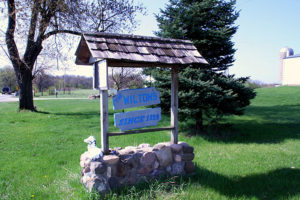 The Wilton Farm signpost in 2010 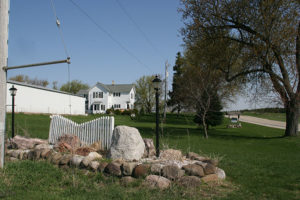 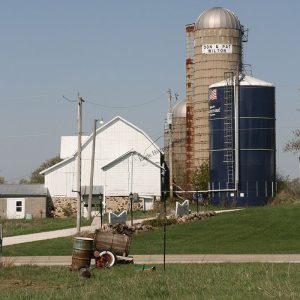 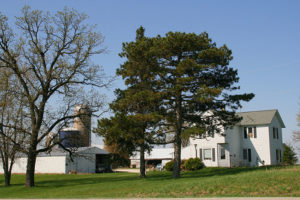 No Comments to “Maplewood Farm”