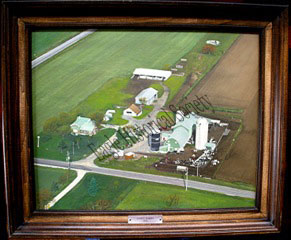 Wayne and Lucille Casey purchased this farm from Walter E. Boothe in 1956 for 24,000 dollars. It was originally a 105-acre dairy farm. The Caseys purchased additional acres over the years and, in 1960, the farm switched to producing cattle and hogs. Prior to owning the farm, the Caseys lived in Illinois and rented land in Eagle. Their rental payment consisted of half of the crops the grew on the land. The Caseys decided to move to Eagle in 1956.

Casey Farms was sold to Sandy Campbell and a partner in 1995; a third partner bought the cattle. Sandy Campbell still owned the farm in 2009. As of 2014, the farm continued to operate under the name Royal Angus Farms II and was run by a hired man versus an owner. 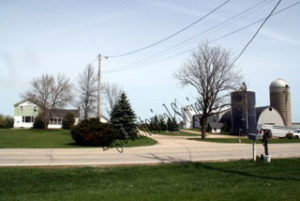 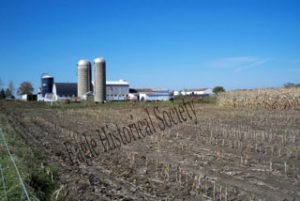 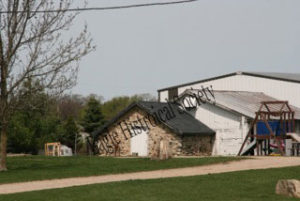 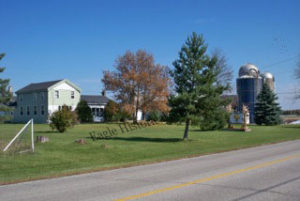 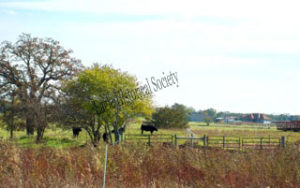 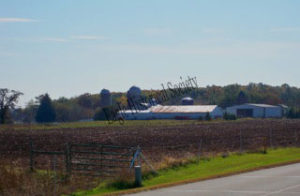 No Comments to “Casey Farms”