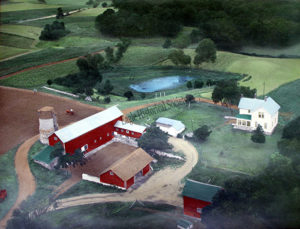 This land was originally homesteaded by Bridenbach in 1852. The Rudolps purchased the land in 1921, then sold it to Ernest and Hazel Loefer in 1927. Bob and Carol Loefer purchased the farm in 1979 and have owned it since then. Loefer’s Acres was originally an 85-acre dairy farm, but (as of 2009) continued to operate as a truck farm consisting of 82 acres. Federal land (the old Fleischman farm) abuts Loefer’s Acres. Rumor has it that two people who died from diphtheria were buried (with no stone markers) on the Loefer farm when it was owned by Bridenbach. 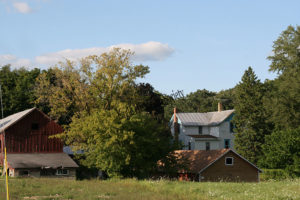 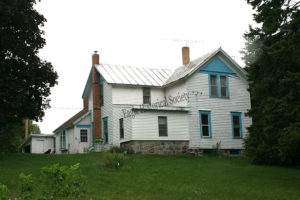 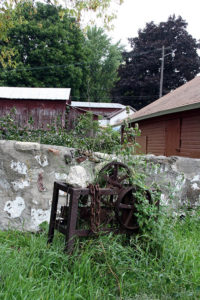 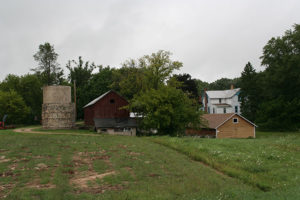 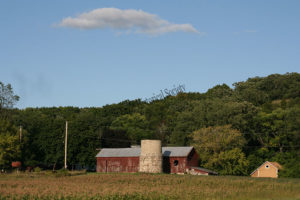 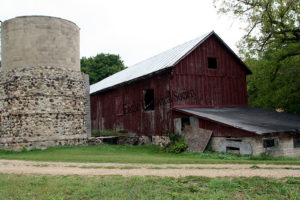 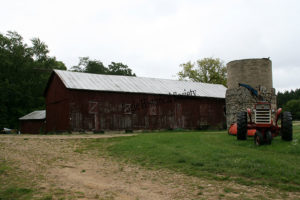 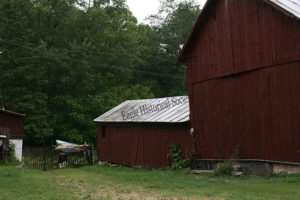 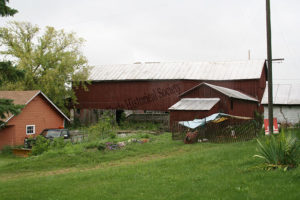 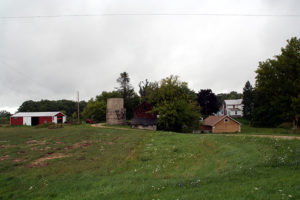 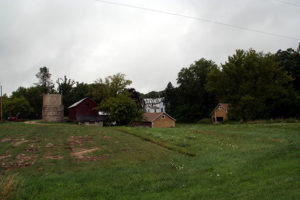 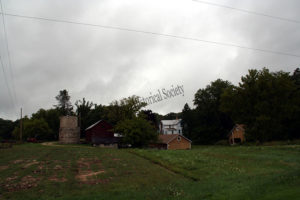 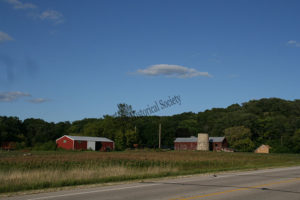 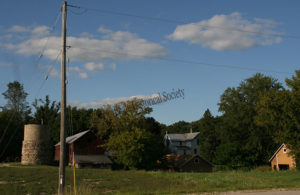 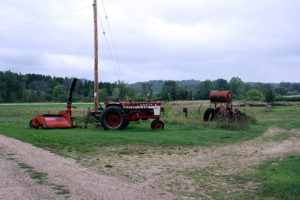 No Comments to “Loefer’s Acres”