This farm includes the first framed house in Eagle. Built in 1844 by T.W. Putnam, then the Mayor of Eagle, it has been added onto and remodeled several times. The farm was purchased by Arthur and Lillian Juedes between 1938 and 1939 for 15,000 dollars. The Wingerter family were the previous owners. The 280-acre farm housed dairy cattle, produced crops to feed the animals, as well as cash crops such as corn, oats, and peas. Prior to buying the farm, Arthur Juedes had worked as a contractor. He lost almost everything during the Great Depression, and thus turned to farming for his livelihood. Arthur farmed for four years in Columbus and for two years in Menominee Falls before coming to Eagle, where he also operated a mill.

Lillian Juedes was struck by lightening while living at the farm. Apparently, she had gone to the front door during a storm and lightening struck a telephone pole close to the house. It followed the lines into the house, then into the wall phone, and finally “jumped” to Lillian’s hands.

The Juedes’ sold a portion (205 acres) of the farm in 1952 for 28,000 dollars. Arthur returned to the contracting business and built homes on some of the remaining acreage. He also sold some of the land to Bielenski Builders. The mill was converted to a residence. The original farm is no longer operating and was up for sale as of 2009. 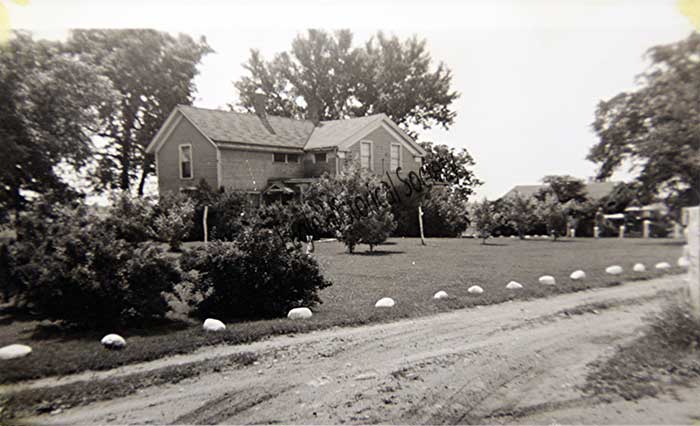 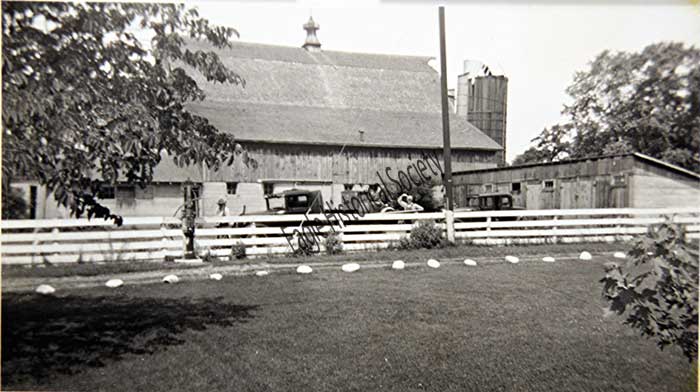 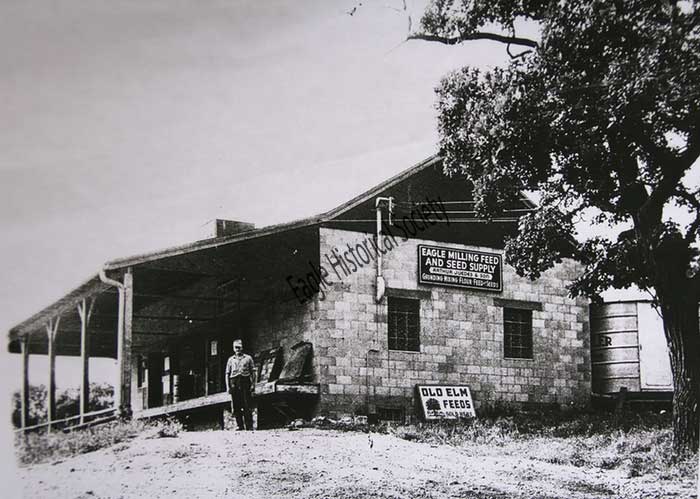 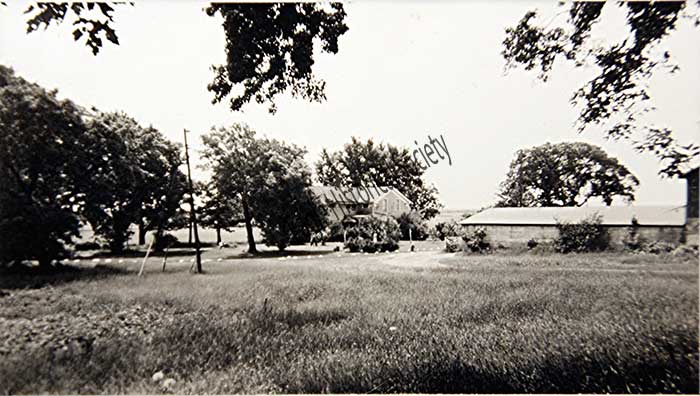 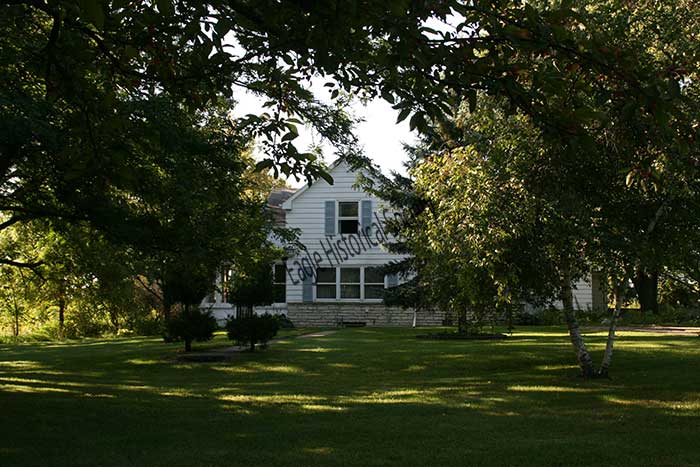 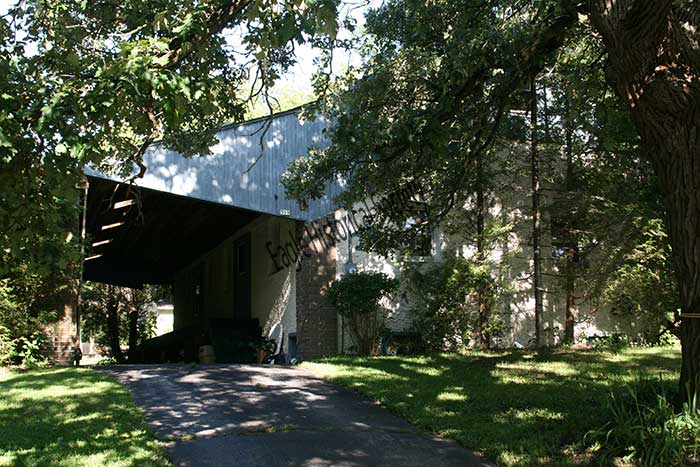