Eagle Residents From The Past

From time to time, we will highlight Eagle area residents from the past; from pioneers to paupers. Today we introduce

Iva C Bigelow, 1875 – 1932, was an American soprano singer and music teacher based in Chicago and Milwaukee.  Her performance circuit was most often in the Midwestern and Plains states, but she was critically recognized around the nation and sang in Chicago, Los Angeles, New York City and on radio in 1926. One reporter commented “Her voice is powerful, particularly sweet in the upper register and of splendid volume” and her performances were always sold out.

Iva was also well respected as a music teacher and ran music studios in Milwaukee and Chicago where she gained her reputation as a great vocal teacher. She was well loved by her students who went on to play many stages around the nation.

Iva was born on October 8, 1875, in Palmyra Wisconsin to Charles Bigelow and Leonora Stacey. Her father died when she was a girl and her mother remarried.  Iva attended the Lawrence Conservatory of Music (Lawrence-University) in Appleton, Wisconsin in 1894-1895, and continued her training in Chicago and in Europe. Her younger brother, Oromel H. Bigelow (1881-1966), became a mathematics professor at Whitewater State College (University of Wisconsin-Whitewater), and the Bigelow Residence Hall on the Whitewater campus was named after him.

Eva’s life was cut short when she died after complications from appendix surgery in 1932. She was 57 years old and the music world mourned her death.  The Iva Bigelow Weaver Junior Music Club of Marshfield Wisonsin was named in her honor after her death, and lasted into the 1970’s. Eva is buried in Melendys Prairie Cemetery in Eagle Wisconsin.

“The Salute to Lady Liberty”

It began as a gift to Mrs. Lincoln. Today it is a background prop for selling car insurance. It’s meaning remains undiminished! The Statue of Liberty stands as “The lamp beside the Golden Door” as it welcomes all to “the last best hope on earth”! The generations that came through Ellis Island saw this marvelous edifice as their first glimpse of freedom! It is the enduring symbol of “We The People”!

In honor of our nations independence, we take a musical salute to Lady Liberty. Nearly every great American composer has honored her: Bernstein, Miranda, Williams, Rogers & Hammerstein and Sousa. A rich “red white and blue musical tapestry” of American Music will recount her timeless story.

A “Star Spangled” evening of patriotic joy awaits one and all. Bandmaster Ed Pierce promises to bring all of the musical talents of the Palmyra-Eagle Community Band to bear to bring to audiences a truly “Star Spangled Flag Waving Night”! On hand will be various instrumental soloists, our magnificent dance team, the superb “Kettle Moraine Blues” and the majestic vocal talents of our soloist in residence Kim “Kimbirdlee” Fadner.

Come one and all for an afternoon of music designed to move every American heart.

From your friends at the Eagle Historical Society!

-Thank you for your service, from a greatful nation- 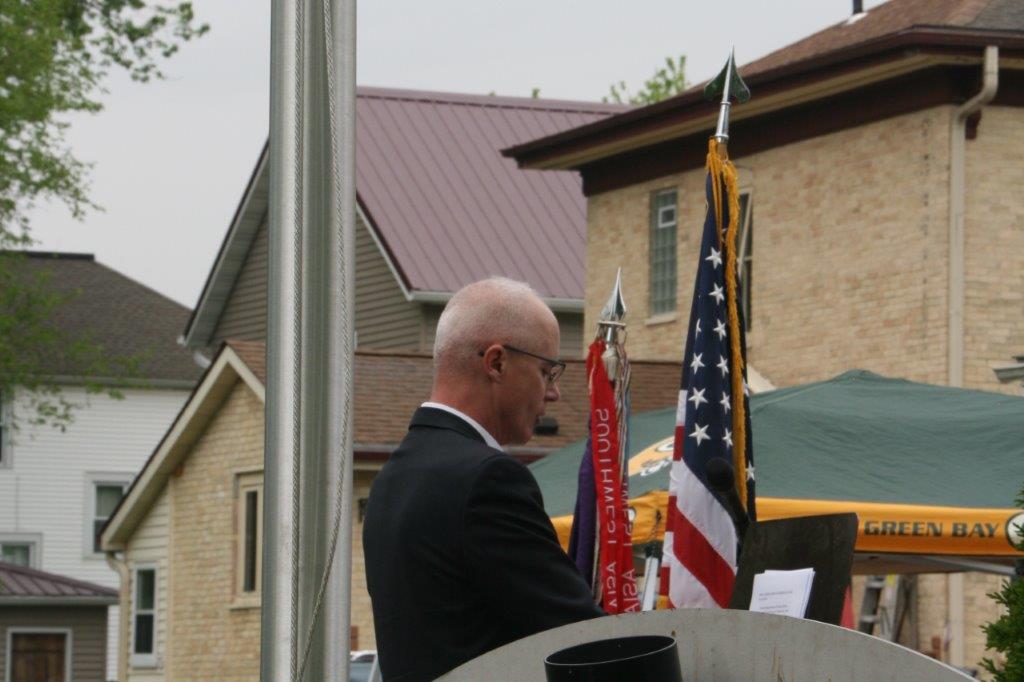 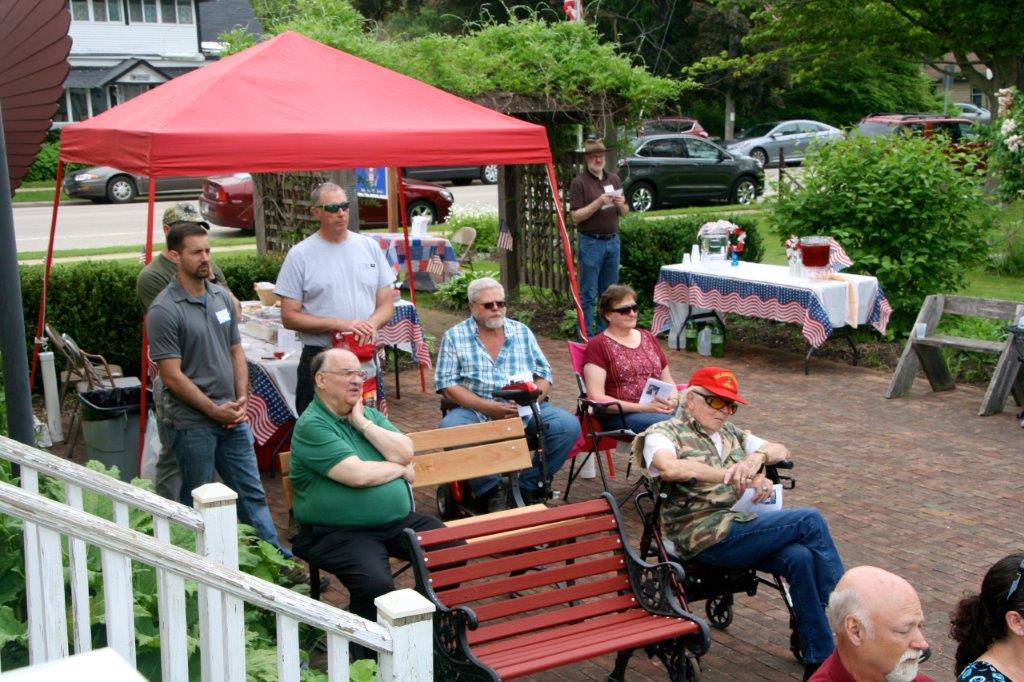 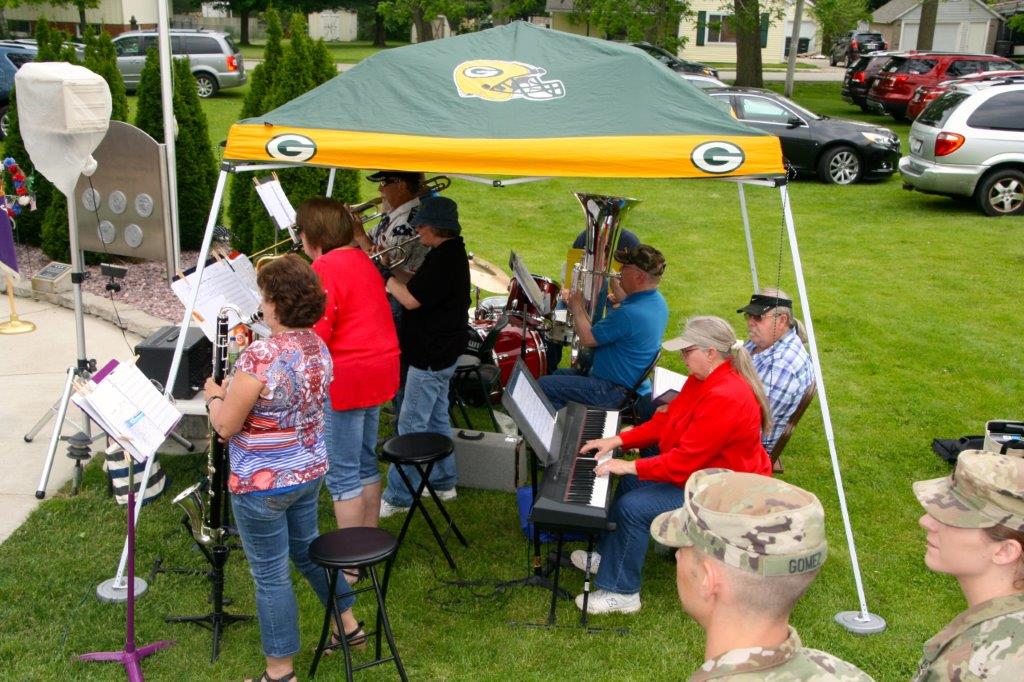 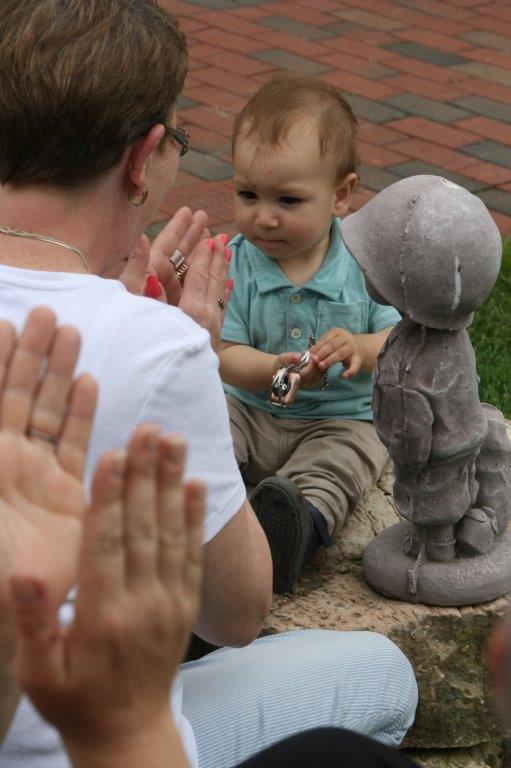 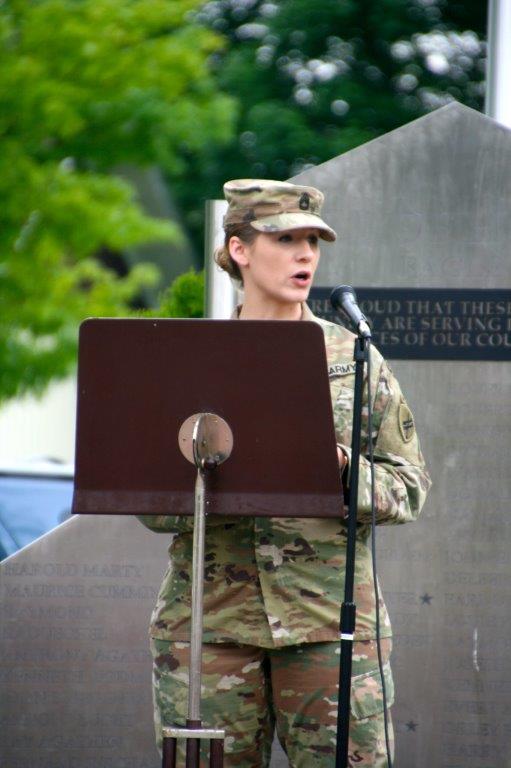 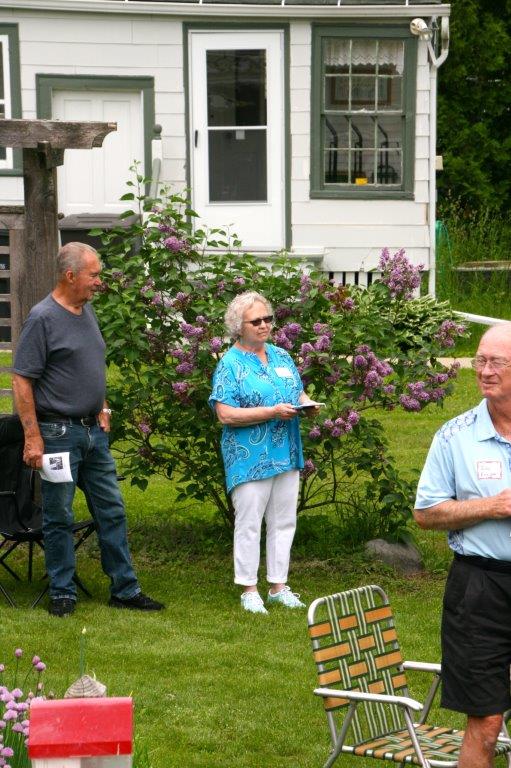 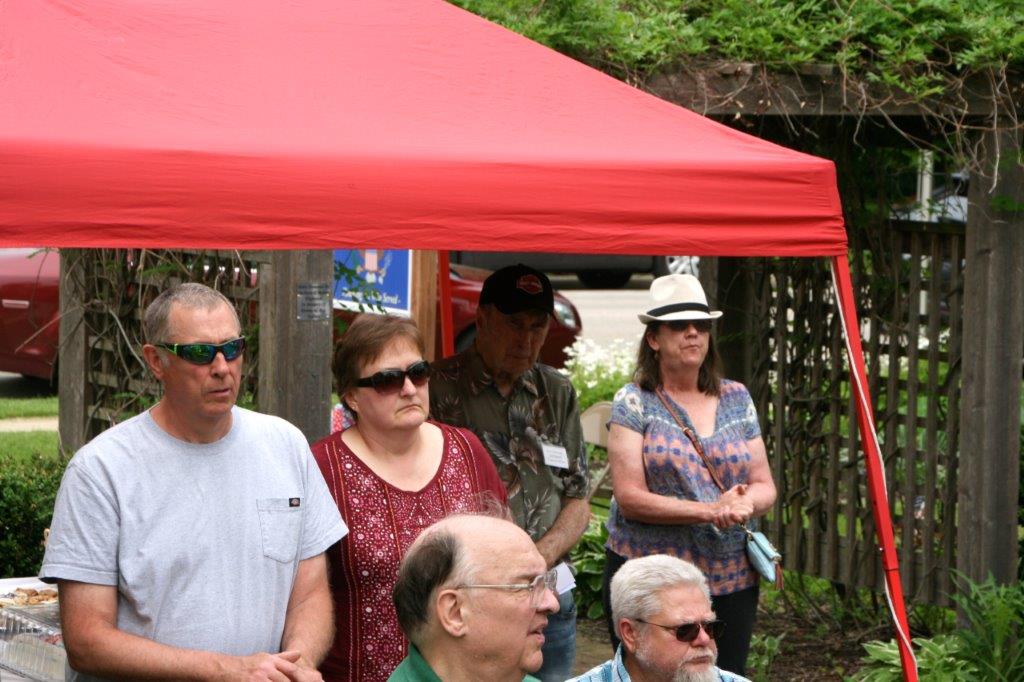 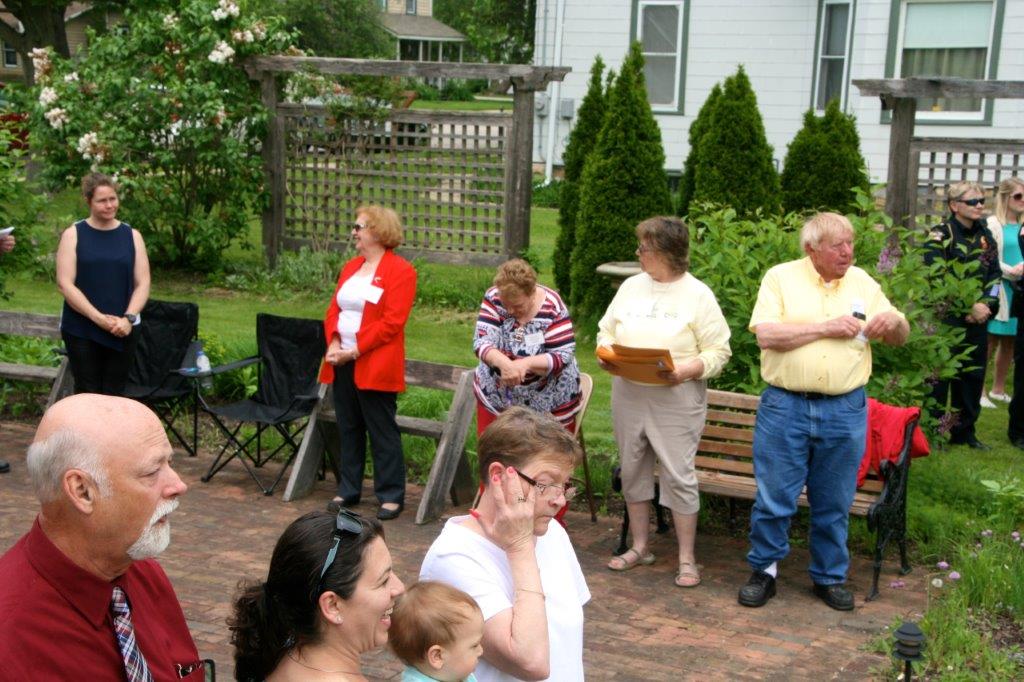 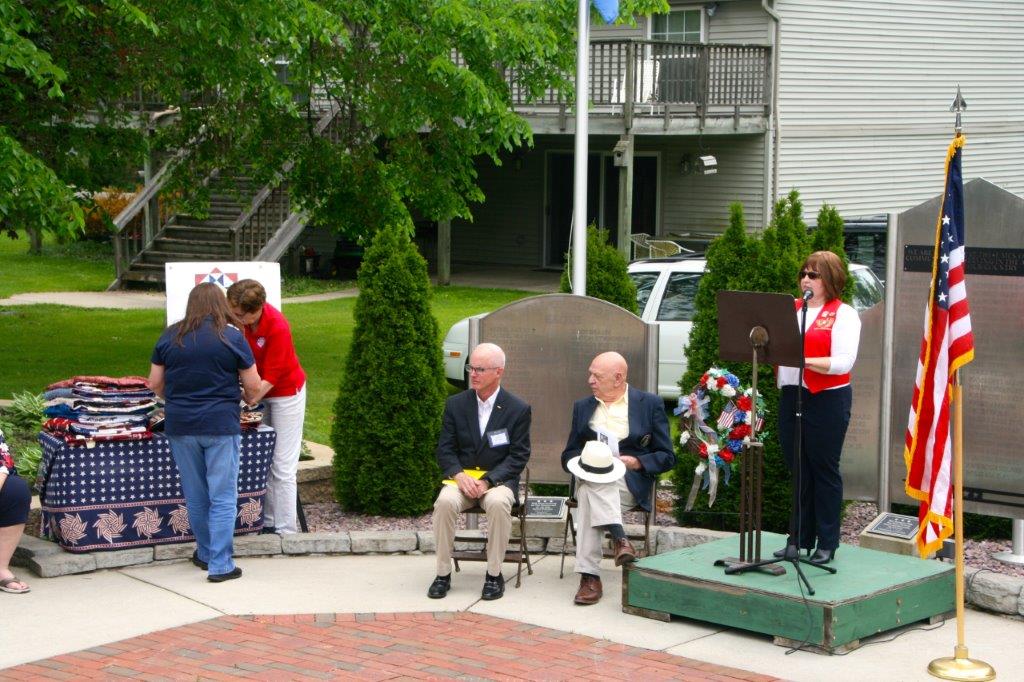 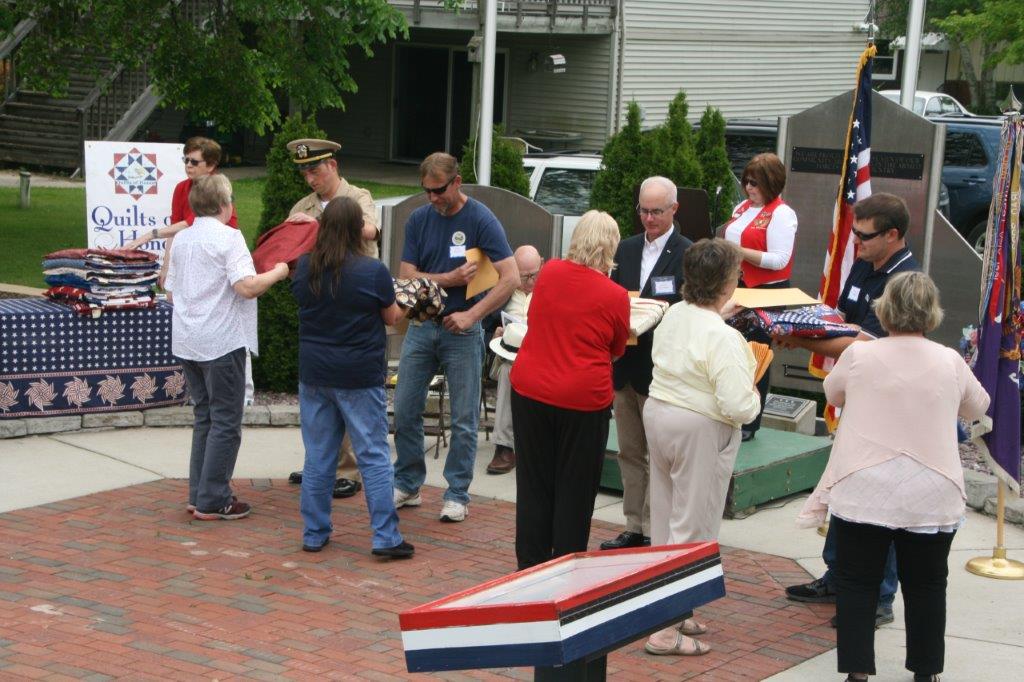 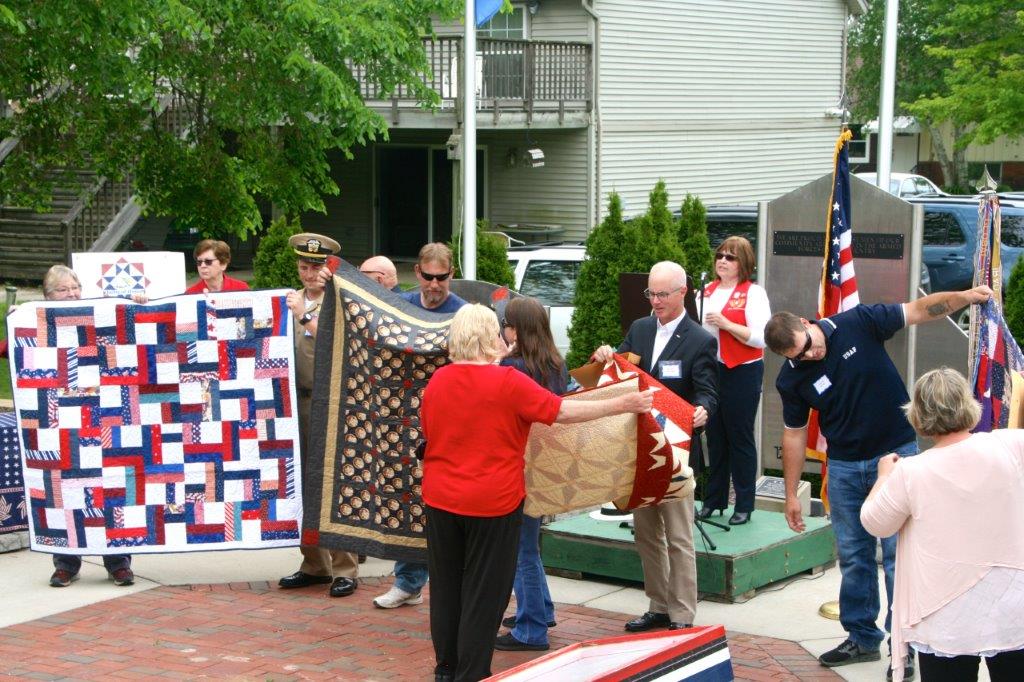 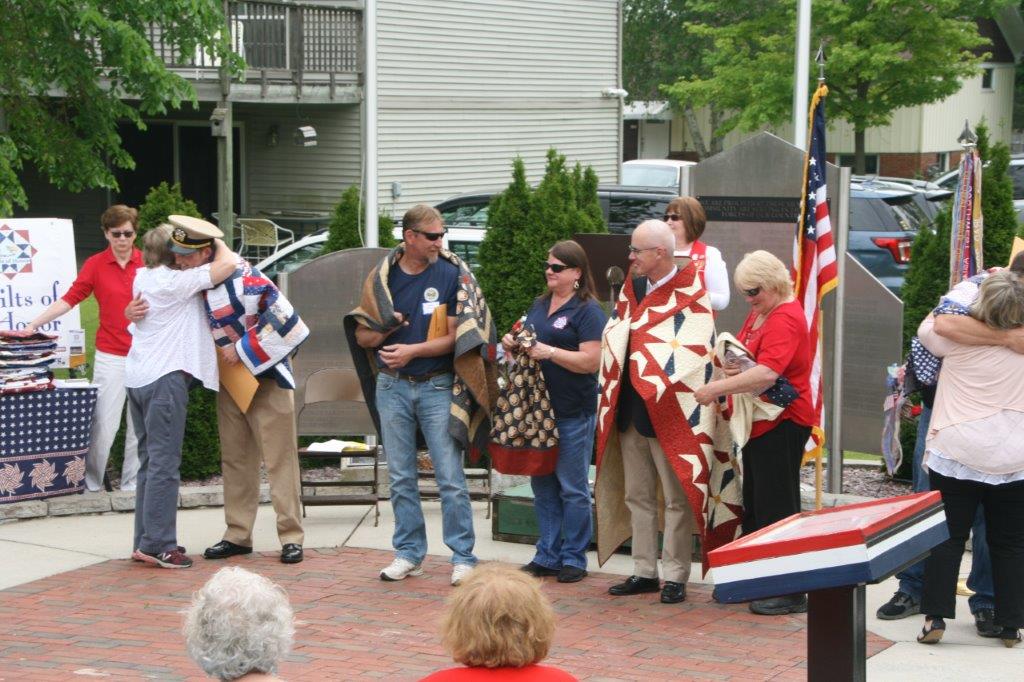 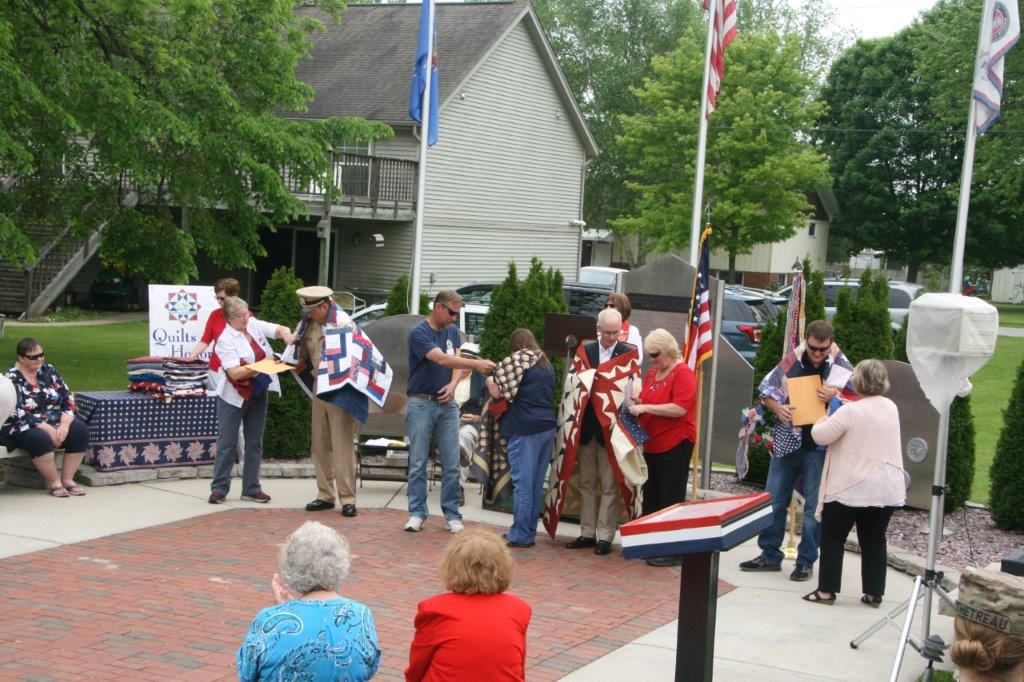 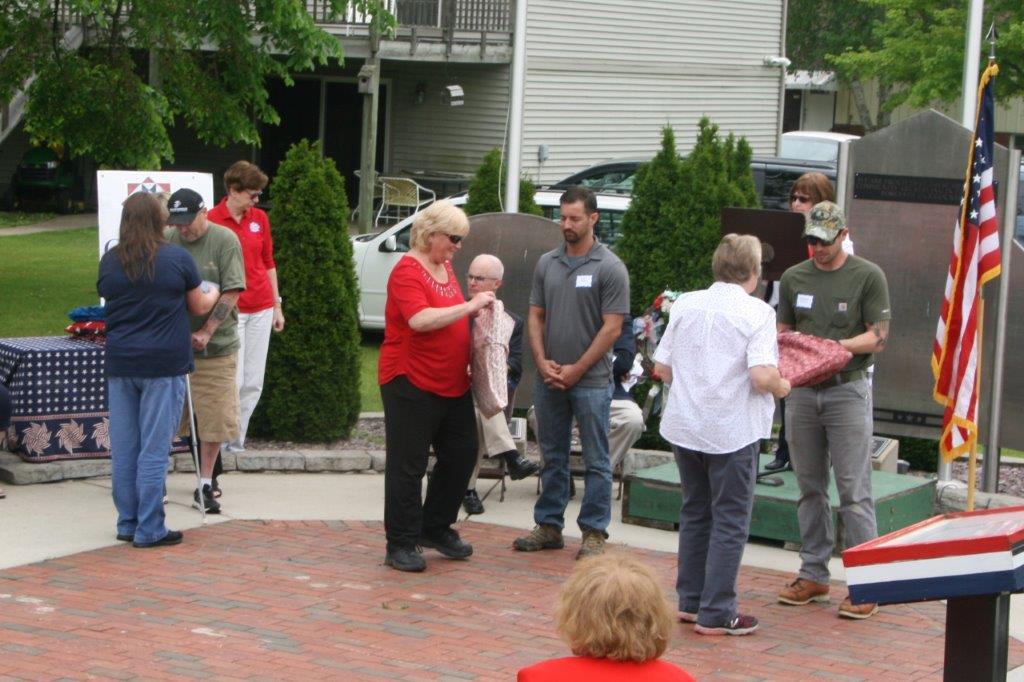 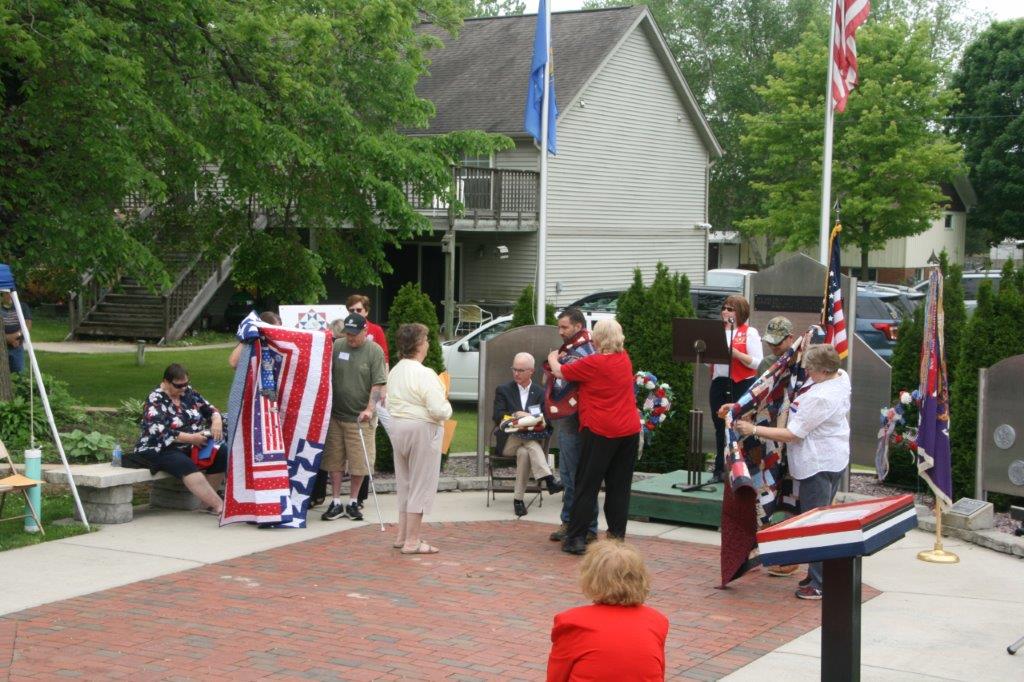 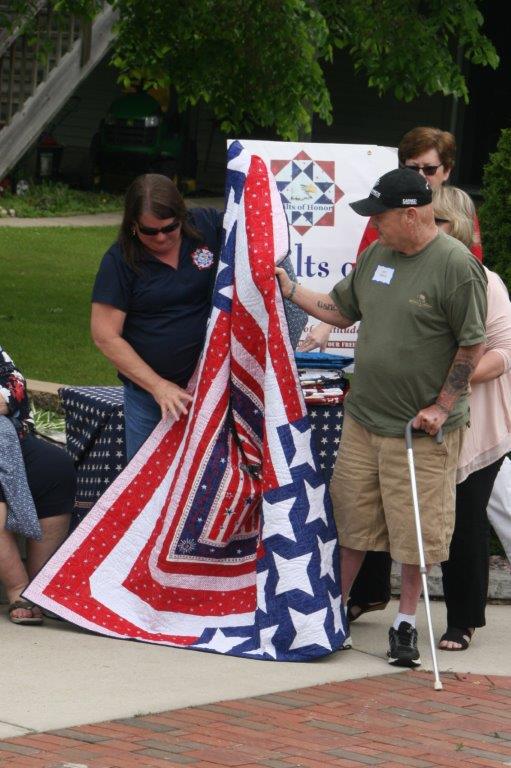 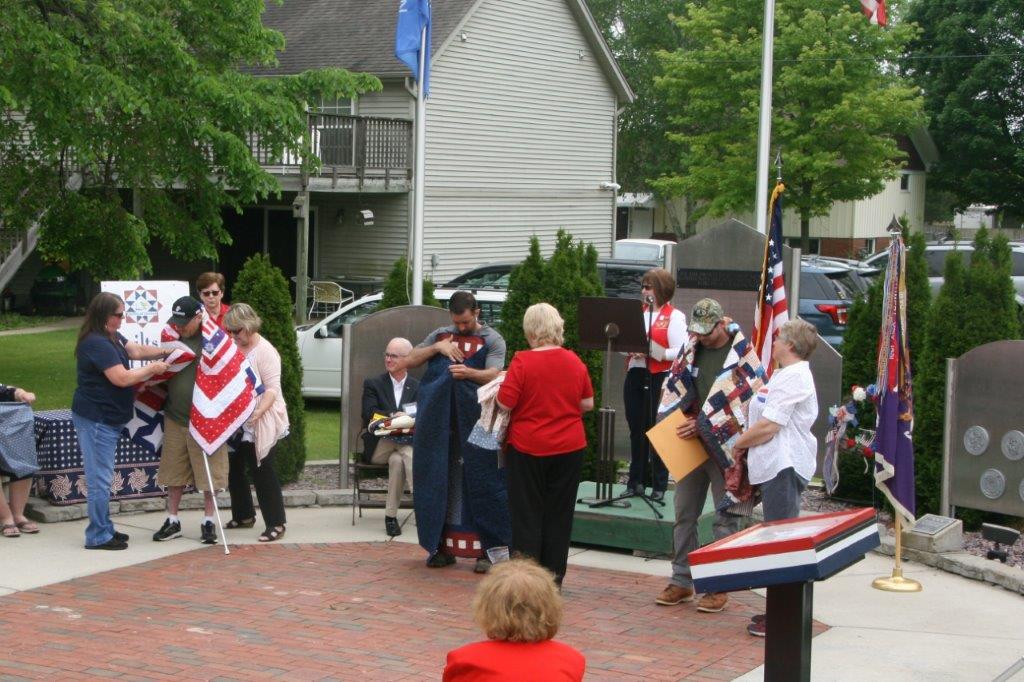 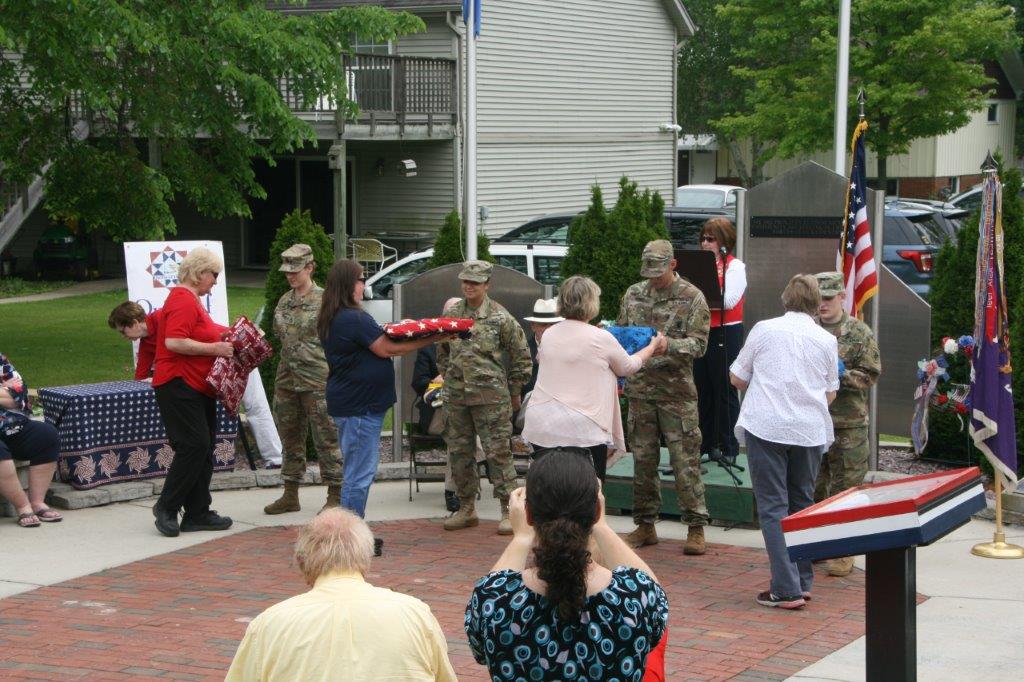 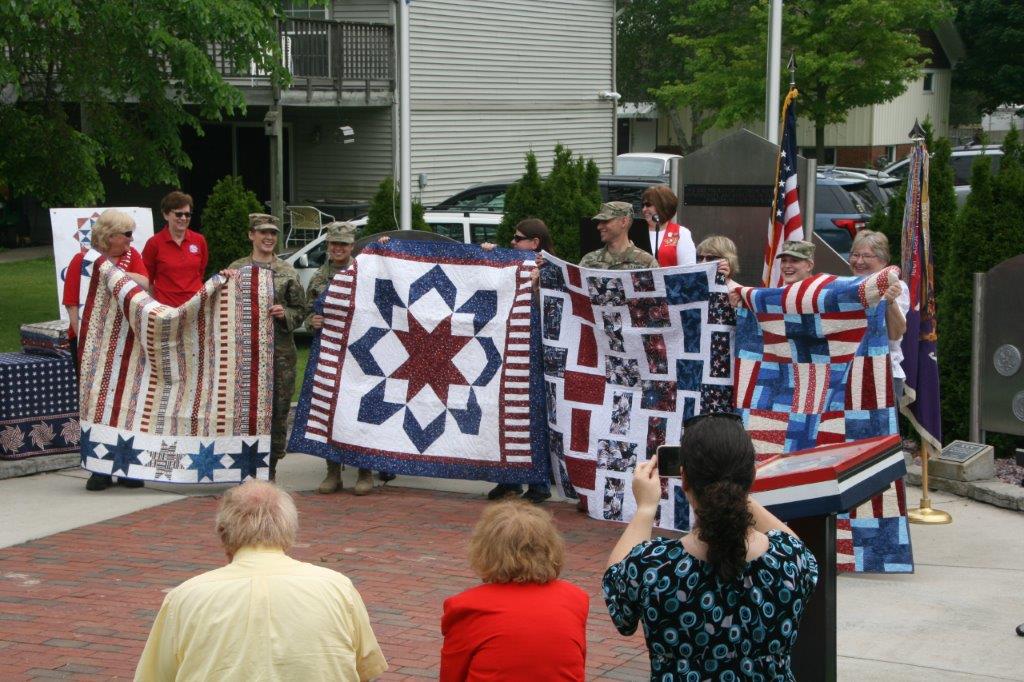 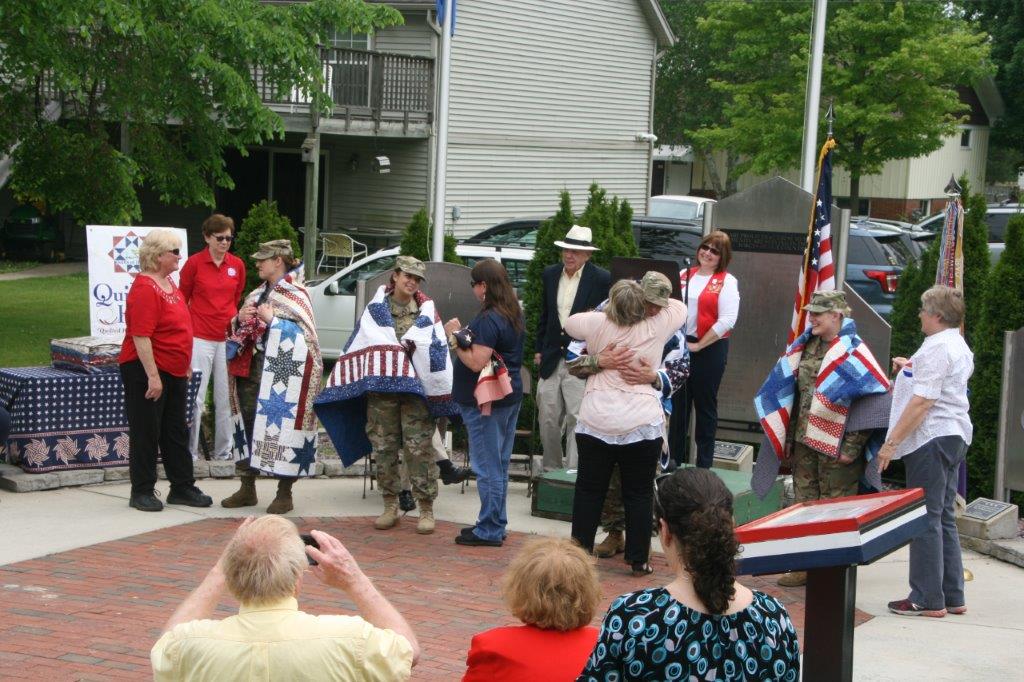 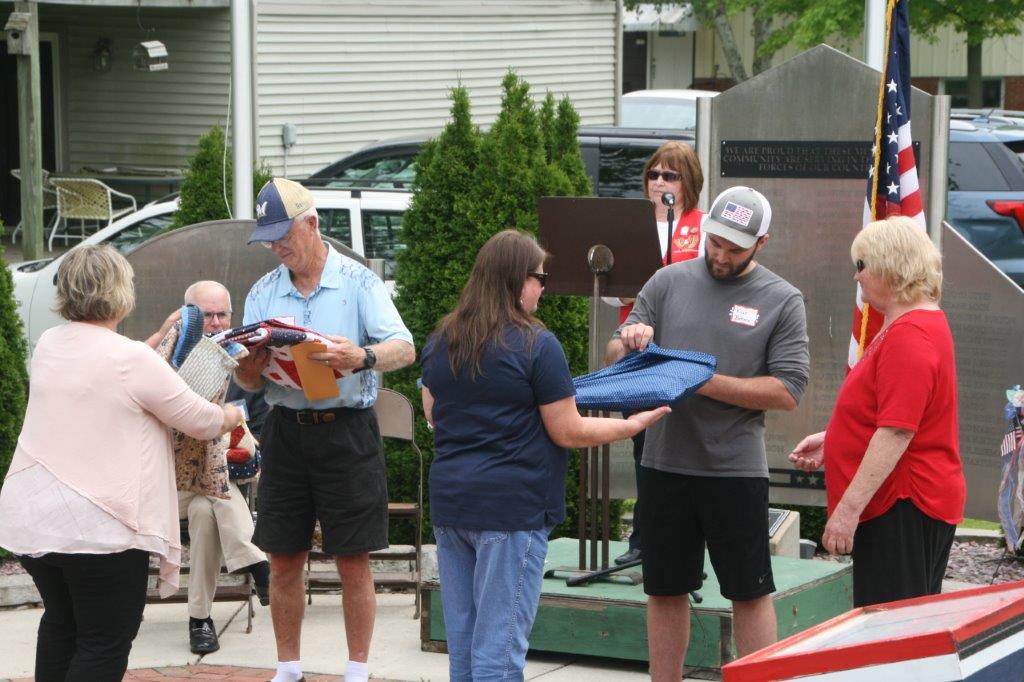 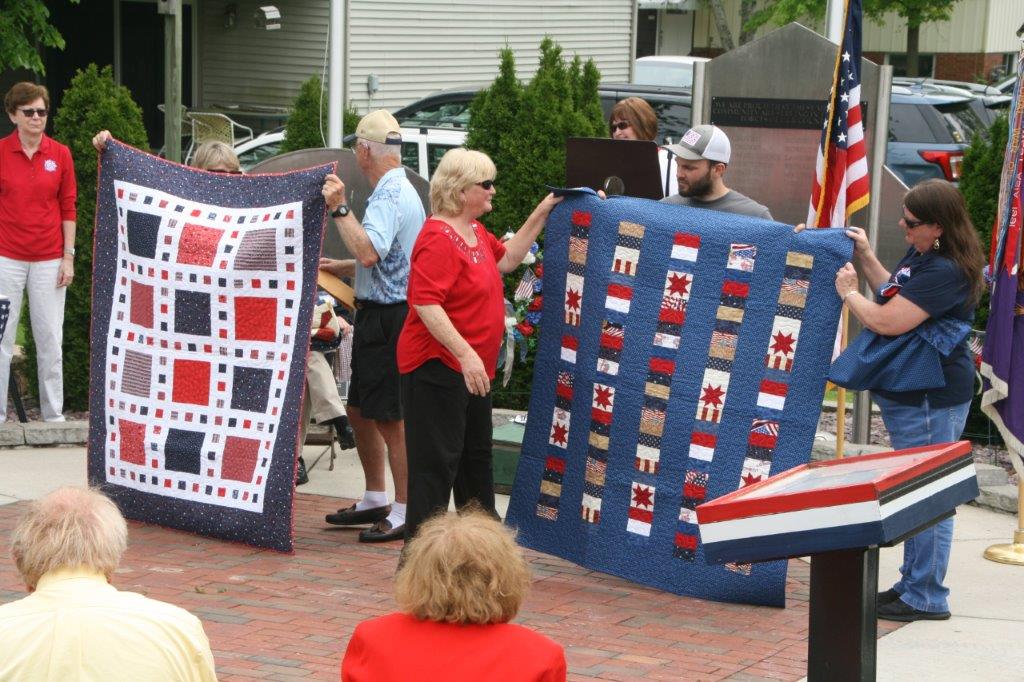 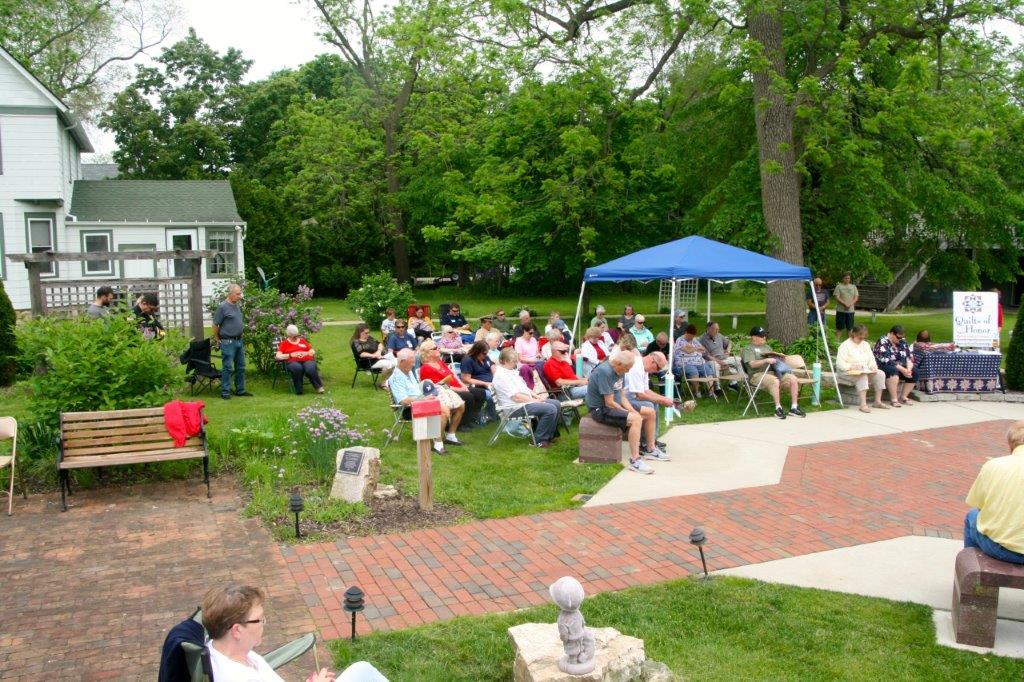 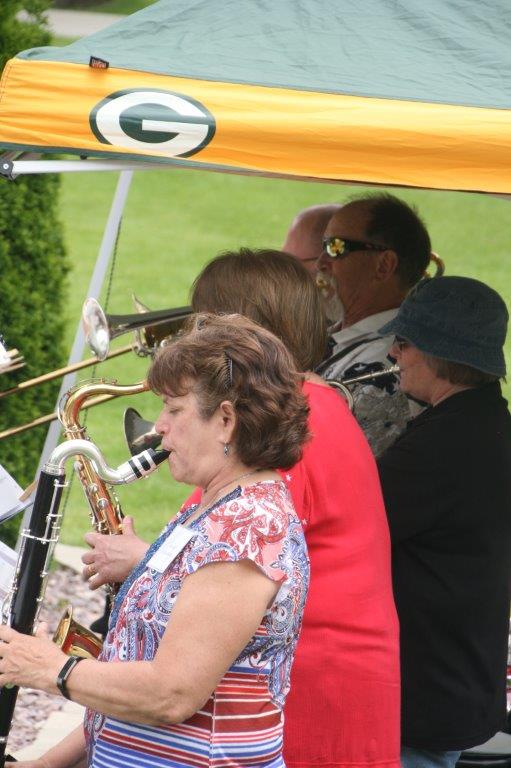 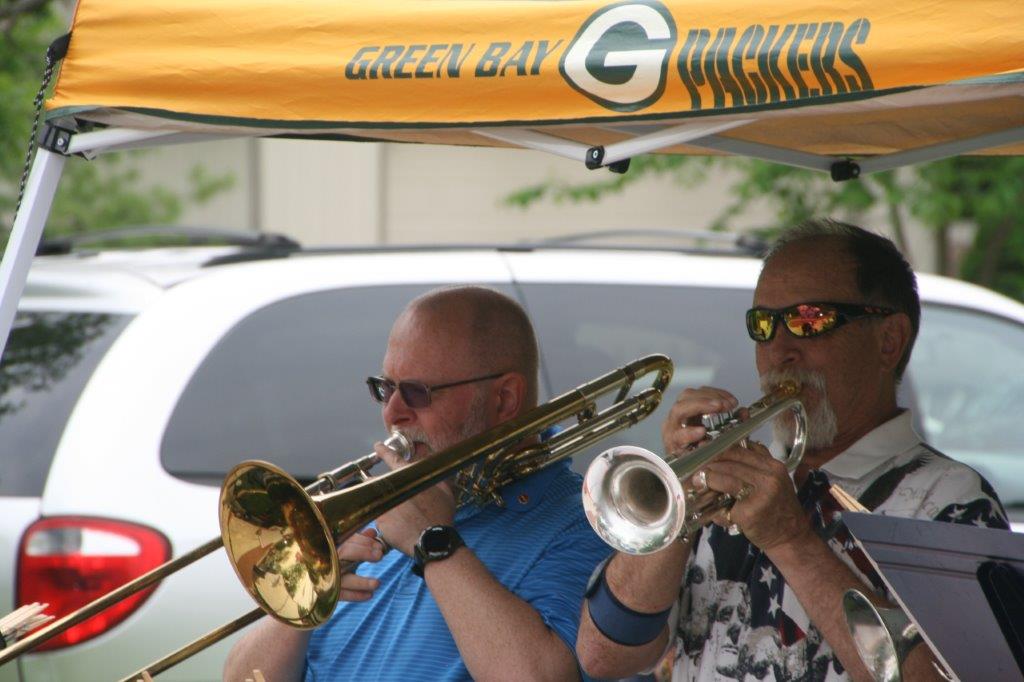 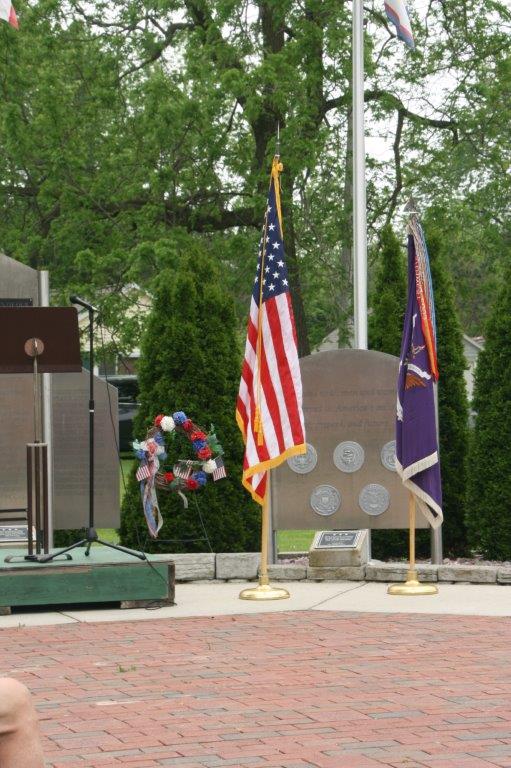 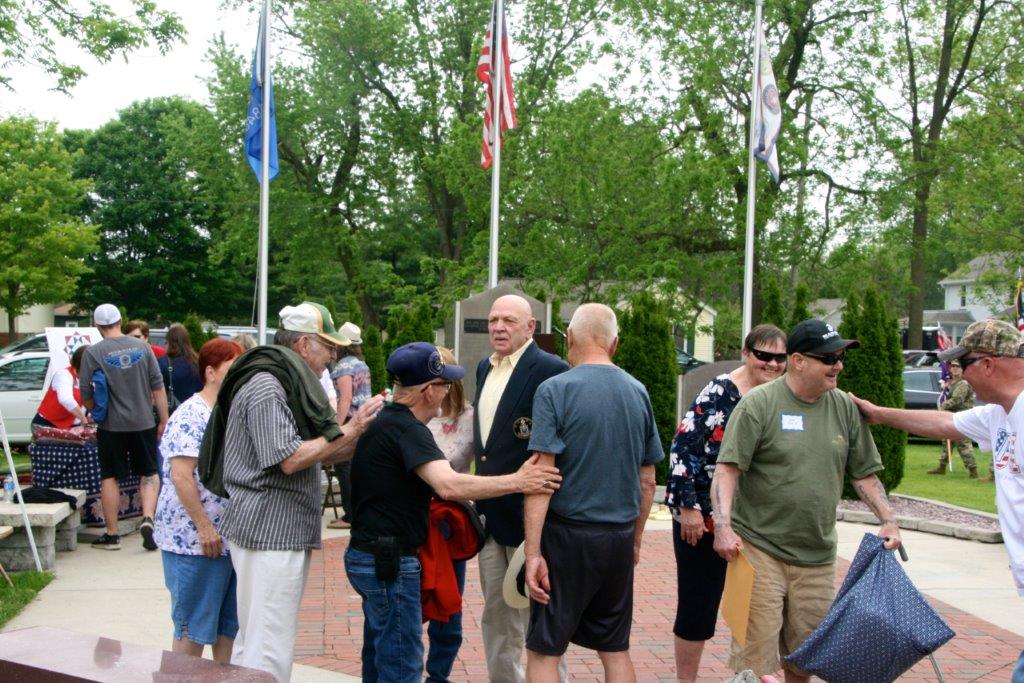 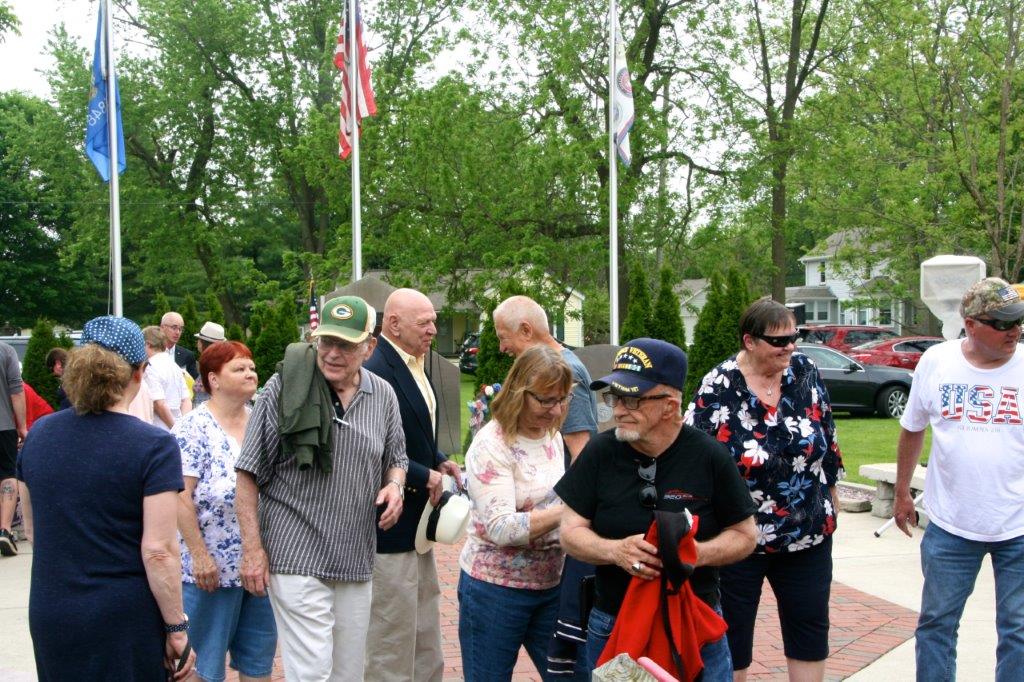 Orin Benson (1914 – 2005) was an internationally known animal trainer. He made training dogs his life’s work at Benson’s Kennels in Eagle for nearly 70 years. Roy Rogers, Gene Autry, Prince Phillip, Joan Crawford, Clark Gable, Joe Foss, Clayton Moore (the “Lone Ranger”) and many other notables were among his thousands of clients and friends.

Orin traveled the nation many times over, giving memorable performances with his troop of dogs. He also worked with bears, foxes, otters, skunks, hawks and other animals. He was well known for the wolves he kept. He made many wildlife film segments for Walt Disney and was broadcast on television and the radio.

Orin was inducted into the Retriever Field Trial Hall of Fame and the Milwaukee Journal Sentinel Sports Show Hall of Fame. He was instrumental in forming the sports show 65 years ago. He received a citation from the Wisconsin State Senate for his abilities and contributions to society, and he has numerous other accolades for his work.